Today we’re going to try Intel Compute Stick of one of the latest 2017 modification. It is powered by Intel Atom processor with 2GB of RAM and and 32GB of on-board storage. AC generation WIFI support, USB ports, Bluetooth. 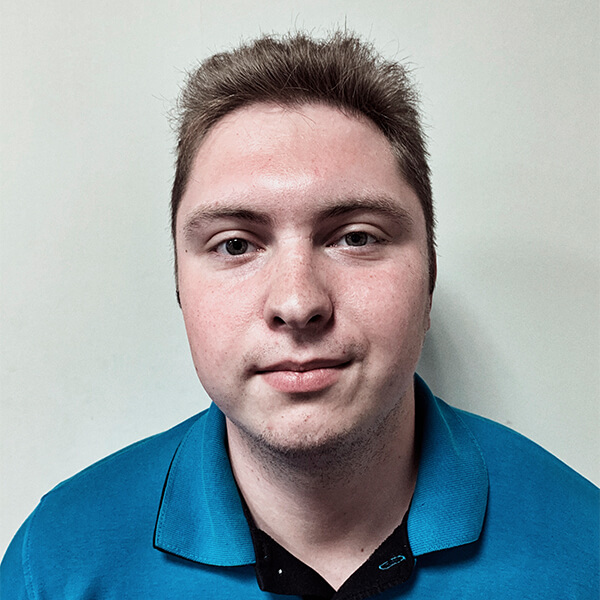 Denis Podozhnikov
QA
View All Posts
Posted on
May 27, 2022 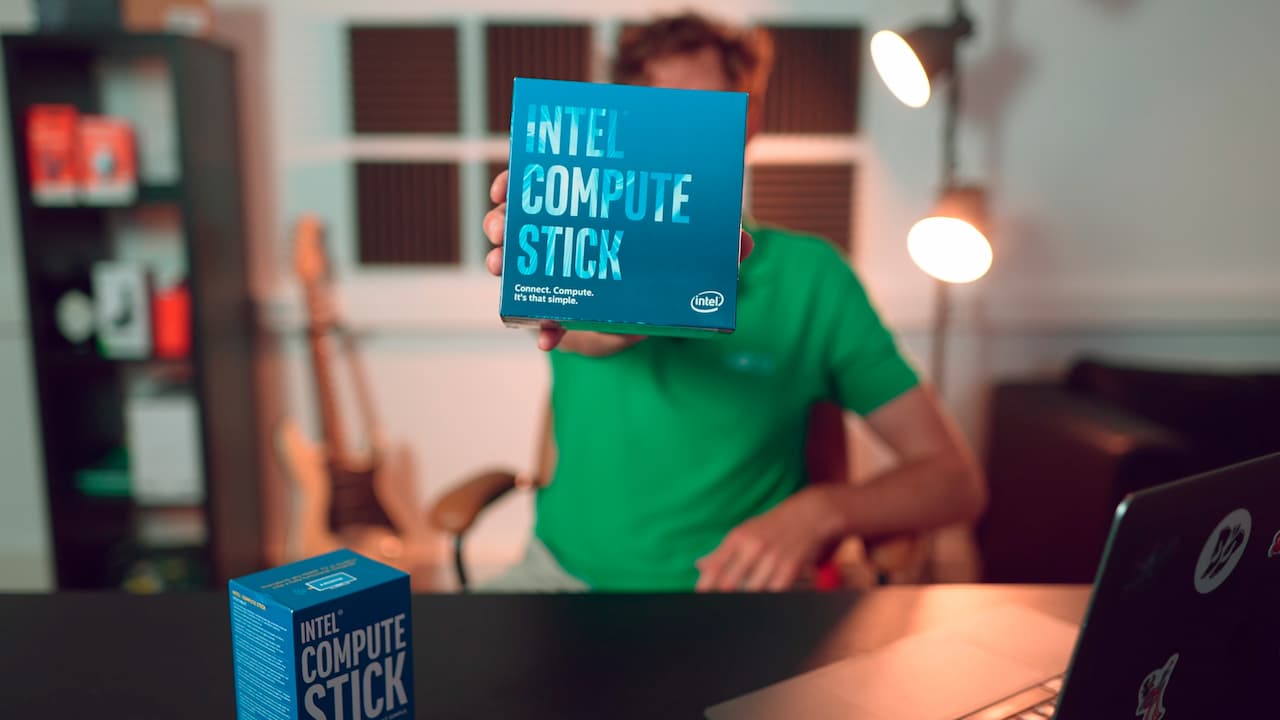 Recently we got another good news from our dev team, that they finally have complete our new app player for Windows platform. And it's huge, since to be honest, there has been an incredible number of requests from Intel stick users who have already utilized these simple devices for digital signage networks.

Should honestly admit that to find this seemingly common device in the digital stores turned out to be quite a challenge. That's why, can you imagine, we had to order it on Ebay.

So, today we’re going to try Intel Compute Stick of one of the latest 2017 modification. It is powered by Intel Atom processor with 2GB of RAM and and 32GB of on-board storage. AC generation WIFI support, USB ports, Bluetooth. And that is probably all the information that we can see on the box.

So, let's look inside. Everything is nicely packaged. The kit includes an HDMI extender and a multi-connector power adapter, what's really good. Also, there is no doubts that it has cooling fan inside. Be note, there is no remote or any other input device in the kit, so to set it up you will need a mouse-keyboard set that works from one USB, since there is only 1 full-fledged USB on the device available.

It's time to connect our stick to the TV. Next, we need some more time to set up the network, and pass the updates. Actually, it took us inconceivable 40 minutes. But apparently there are just a lot of them since January 2017.

When everything is ready, we go to the LOOK download page and get the required app for the 32-bit version of Windows. Install it, which takes a little time with personal updates and then launch.

Next, we pass through the standard procedure of linking the device to the Look CMS by entering a 6-digit code. And the screen is ready to go. Let's start from sending a simple playlist to it. Everything loaded pretty quickly and normally started to broadcast.

Now, let's make it harder and supplement our content with a simple layout contains a couple of streaming apps and a ticker. This time everything is not as beautiful as we could expect, given that we have 4K TV and it is really hard for this device to render several applications at once. The RAM is only 2 GB and it is also used for video memory, so the result is not impressive. For such tasks, we always recommend using devices with at least 4 GB of RAM, given that the Windows system itself uses this memory quite strongly.

Well, here is the conclusion. This is a completely working option for simple tasks, especially for those users who already have these devices in their networks. With them you're able to move to the Look system without any problems and in the shortest possible time.

But we strongly do not recommend to purchase these devices as new ones, since the market is already full of more modern and powerful devices, even on Windows, at least on Android. 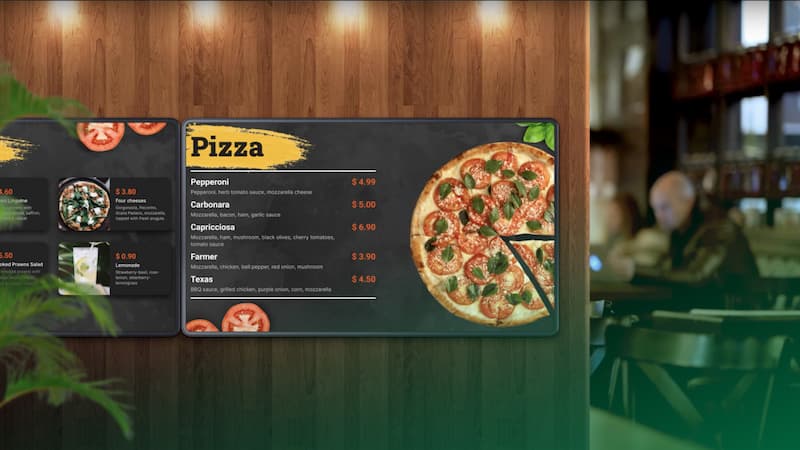 Digital Menu Boards: 5 Reasons Why There Are No Alternatives for Your QSR In 2023 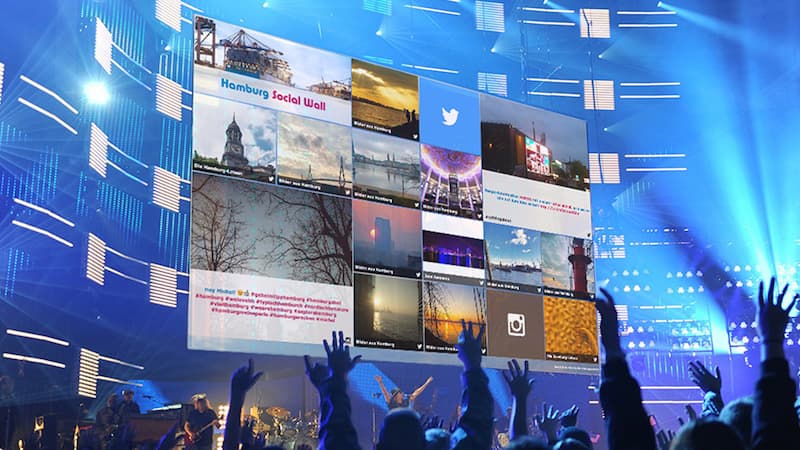 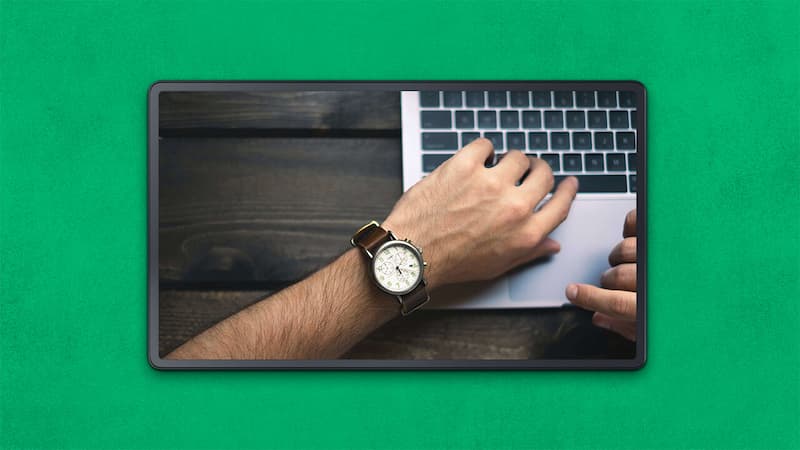 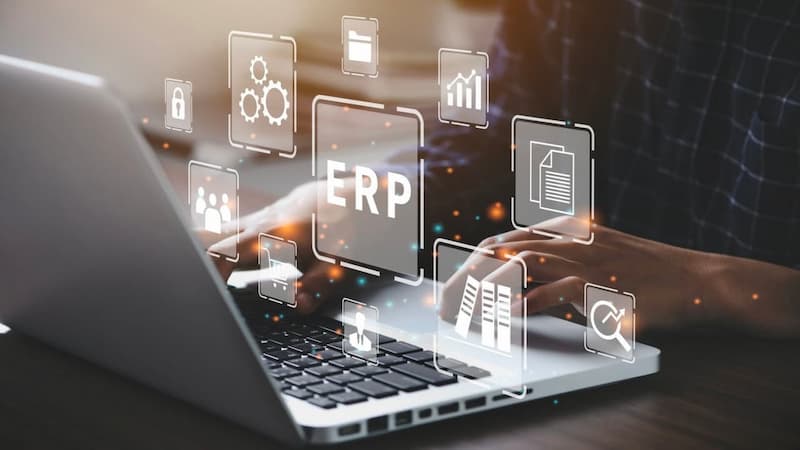 Digital Workplace as One of the Cornerstones of Modern Organizational Strategy! 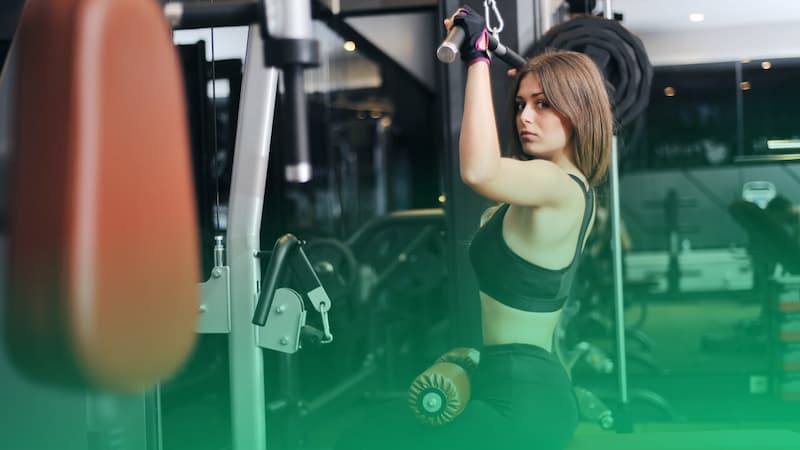