Raspberry PI for Digital Signage: Good Choice or Not?

The Raspberry PI is significantly viewed as an excellent entry point for businesses looking to bring onboard digital signage, primarily because of its affordability. 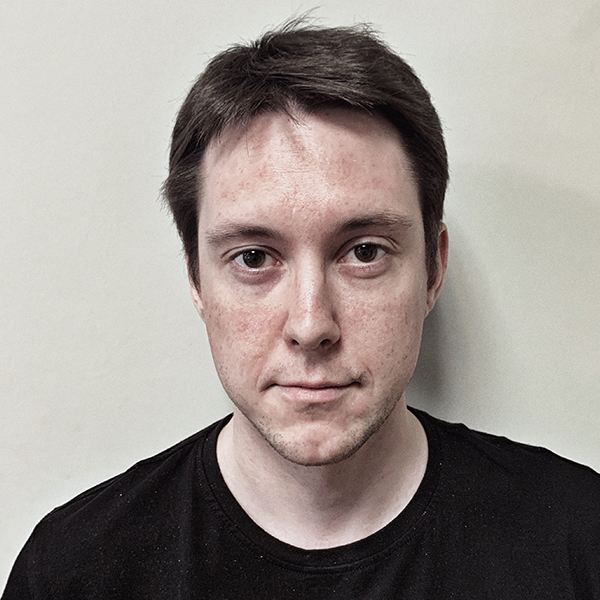 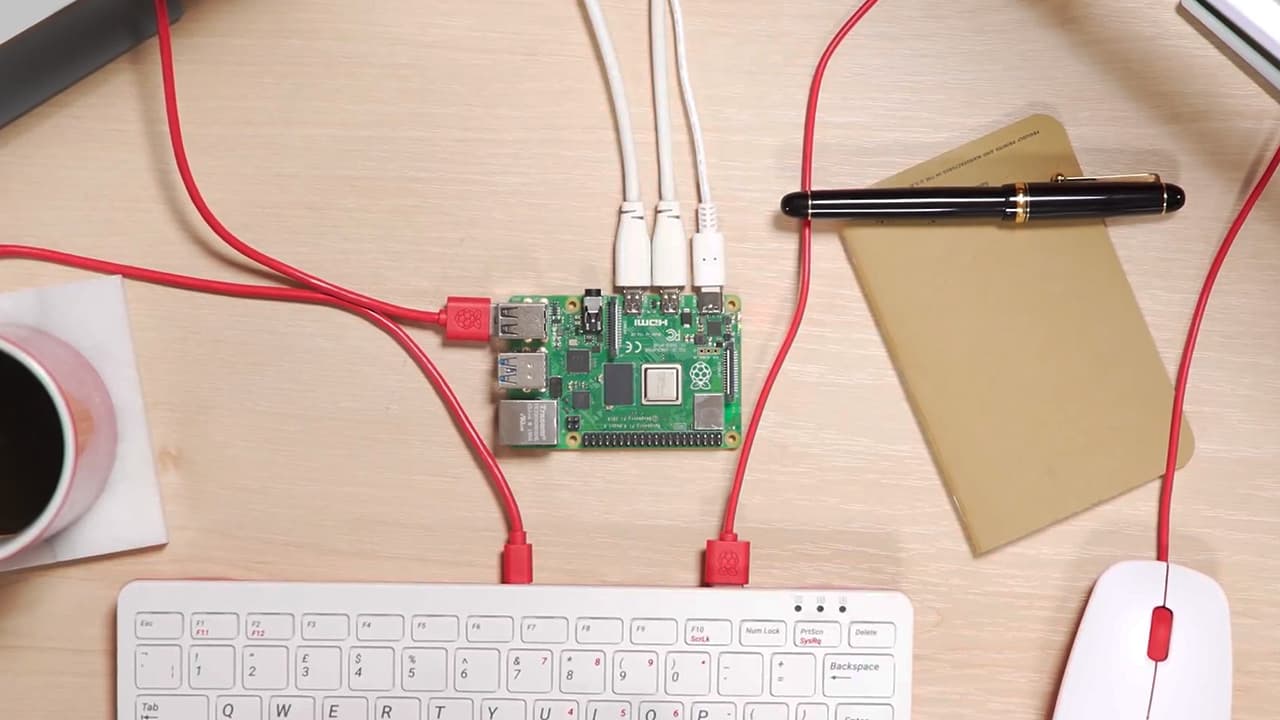 The Raspberry PI is significantly viewed as an excellent entry point for businesses looking to bring onboard digital signage, primarily because of its affordability. However, businesses should not be too quick to jump the gun only because the bite-sized and relatively affordable Raspberry PI can power a digital signage project. Like every other business-related decision, you have to put much thought into it by weighing various factors that determine if it will be the ideal choice.

As an entrepreneur, you will be scratching your head over whether Raspberry PI is an excellent choice or not for your digital signage. You should know that it comes with several pitfalls that you need to know before purchasing. The last thing you need is to start to regret your choice because you did not think it through.

What is Raspberry Pi?

The Raspberry Pi is a tiny computer that allows users to plug it into monitors, TVs, and other digital displays. It can be used for browsing the internet, streaming content, and many other functions, but with performance limitations. Please note that the main reason Raspberry was created was to be used as a cheap option for schools in the developing world to facilitate studying computer science. Today, Raspberry Pi is being used to create a wide range of DIY hardware projects. But is it the right move, especially for businesses? Keep reading as we walk you through some details you might not know that should help make a sound decision concerning its use in digital signage.

The use case for Raspberry Pi

Raspberry Pi can be used as a plug-and-play device for screens, and it is easy to see why it is viewed as a cost-effective use for digital signage solutions. Another aspect that makes Raspberry Pi quite lovable is its massive community of active users and many tutorials that companies can use to learn one or two things about digital signage. You could even power it with open-source software, which is crafted specifically for digital signage and is entirely free.

Why Raspberry Pi is not a good choice for digital signage

The power of Raspberry Pi is relatively low

It is challenging to set up

While there is a lot of valuable and easily accessible information on the web about using Raspberry Pi for digital signage, Pi signage users still find it occasionally challenging and frustrating to set up. You might wonder, what is the reason behind this? Well, it is simple. Raspberry is not just a straightforward digital signage solution for a layman.

If you are setting up Raspberry Pi for digital signage, you will be required to purchase all of the components, including a case and power supply, assemble them, then install an open-source OS, which is not entirely user-friendly. Users should also use a command line before getting started, and this is one of the things that most people fail to get right. Anyone who doesn't understand Linux distros can encounter significant challenges not easily solvable.

Likewise, if you are setting up Raspberry Pi, you will need an adequate casing that has a fan to protect the components from any damage. You also get a manufacturer USB C power cable, a mouse and keyboard, and an SD card for storage.

Most of the other media players provide customer support, but with Raspberry Pi, you are on your own. There is no customer support when you encounter problems when using the device. If you want to keep your digital signage software up and running smoothly, you will assume all control and have to deal with whatever comes your way. Likewise, if you change your mind and want to get rid of an existing Raspberry Pi device on your digital signage network or get interested in upgrading to a newer model, you will need to start from square one. It can be quite tedious!

As a business owner, the last thing you need is to be limited on what you can or cannot do. It is one reason why Raspberry Pi is not exactly the right choice when in the future. It is pretty limited and not ideal for complex functions. However, if you plan to deploy text and images only, Raspberry Pi will be an excellent choice. The problem comes when users push the envelope of their device's capability, and everything ends up breaking down when needed the most.

The total cost of using Raspberry Pi is significantly higher than what most people tend to think. But why is that the case when most people see it as such an affordable solution? Most businesses that adopt it don't consider the cost of time and money dedicated to internal support when there are issues. Remember, you will have to solve all issues in-house since you don't have the manufacturer's support.

Most people opt to use Raspberry Pi because it looks cheaper and much convenient. The truth is that it doesn't have sufficient power, fidelity, and robustness required to run a multi-use digital signage solution with multiple screens. More than that, it is not user-friendly, and considering that it doesn't come with the manufacturer's support, it can get quite frustrating when an issue arises. So, is it a good choice for your business? Probably not!