Indoor & Outdoor Advertising in the Era of Digital Transformation

If there is one overarching marketing story of the 21st century so far, it is the way digital advertising is usurping and ultimately replacing more traditional forms of advertising. 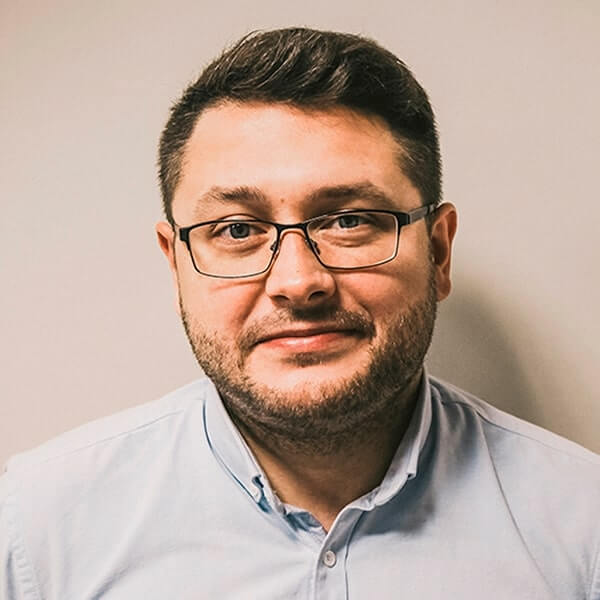 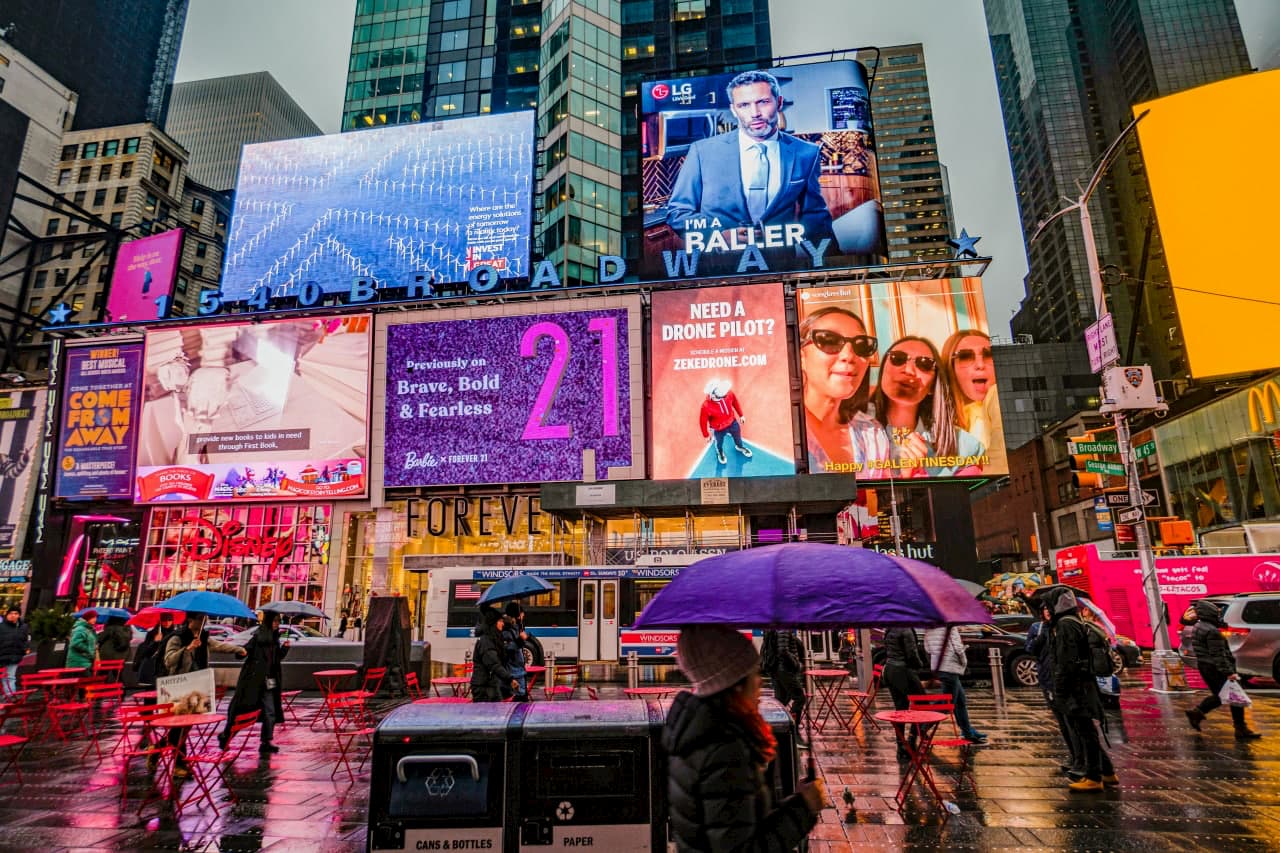 If there is one overarching marketing story of the 21st century so far, it is the way digital advertising is usurping and ultimately replacing more traditional forms of advertising. Even so, this amazing transformation and the rapid rise of digital signage and other forms of digital marketing had often gone unnoticed, even by the business owners who were most directly impacted by these changes.

Upon closer examination, there are many reasons why such a momentous transformation would have gone largely unnoticed. In the waning days of the 20th century, print publications were still doing reasonably well, even if the internet had eaten into their circulation and stolen many of their advertising dollars. At the same time, static billboards still lined the highways surrounding major cities and the smaller roadways winding their way through small towns. And of course, radio and TV spots were still in full swing, and still moving product at a very good clip.

Now that the first two decades of the 21st century are nearly at an end, it is time to take a look back at how the world of marketing is progressing, and how businesses have responded to the digital transformation. By now the changes should be apparent to everyone, from the business owners developing their marketing budgets to the advertising agencies in charge of the accounts to the consumers themselves.

In simple terms, the world of marketing has been irrevocably changed, with digital signage solutions and software infiltrating all aspects of the advertising business. These transformations have taken many forms, but it all boils down to the fall of traditional print publications and static billboards and the rise of digital signage in all its forms.

From Static Billboard to Digital Walls

When you motor down the highway or hit the open road, you probably do not think much about the billboards you are passing, and that is bad news for the businesses that pay for those supersized advertising spaces. Roadside billboards are nearly as old as the automobile itself, but they have been steadily losing their effectiveness for several decades now.

The leaflet is even older than the billboard, and these printed come-ons have been around much longer than the automobile. Printed leaflets have been used to advertise everything from Las Vegas casinos to new retail stores, but like other traditional forms of advertising they are also losing ground to digital other tech savvy forms of marketing.

As the second decade of the 21st century draws to a close, businesses are replacing their printed leaflets with interactive digital displays, and those displays are often located where shoppers are already gathered. You may have seen these displays as you waited in a checkout line, eye-catching signs advertising new products and sparking impulse purchases. More effective than printed leaflets and far more effective, these in-store digital signage solutions are clearly here to stay.

Digital solutions have largely replaced more traditional forms of advertising, but digital signage is not confined to the local restaurant or retail store. Indeed, a growing number of businesses are turning to digital signage software to augment their training efforts, much to the relief of employees who have sat through one too many PowerPoint display.

These days, workers walking into a conference room are likely to be confronted by a digital wall, or perhaps a smaller form of digital signage. These tech-savvy solutions are used in everything from new employee orientation sessions to enhanced training for marketing employees, and they can be remarkably effective in these kinds of corporate settings.

Every business hopes their marketing efforts are effective, and every marketing department is looking for a solution that is affordable. Digital signage software combines these two corporate desires, creating a form of advertising that is more effective and less costly than the traditional methods they are replacing.

In the 21st century world of online commerce and customer engagement, it has never been more important for businesses to reach customers where they are. Modern consumers are inundated with advertising from the time they wake up to the time they go to bed, with pop-up ads on their smartphones, banner ads on their favorite websites and TV and radio ads on their favorite shows. As a result, many consumers simply tune these messages out. In order to be successful, marketers must find a way to break through the noise and have their own messages make it through.

Digital signage has the potential to break through when other forms of advertising fall flat. A recent survey found that 7 in 10 consumers reported seeing a digital billboard or some other form of interactive signage as they went about their day. That kind of audience engagement would be difficult, if not impossible, to achieve using older forms of advertising, and it is further proof that digital signage solutions are here to stay.

A Wealth of Choices, a World of Opportunity

There has never been a better time to embrace digital signage solutions, and the world of advertising may never be the same. If anything, the transformation within the advertising industry itself has been even more pronounced, with detailed audience measurement metrics and programmatic approaches to buyer engagement. When combined with the rise of digital signage, these advances are helping to turn the tide, making advertising more effective instead of less by more precisely matching shoppers with the products they are most likely to purchase. The interactive nature of digital signage lends itself especially well to these targeted forms of advertising, giving businesses yet another benefit as they move into the future.