Home
Blog
Is your City Connected? Reasons and Examples!

Is your City Connected? Reasons and Examples!

Digital signage has a massive role in ensuring the city remains connected. The introduction of large street screens along roads that report traffic jams, accidents and the weather is a prime example of this change. 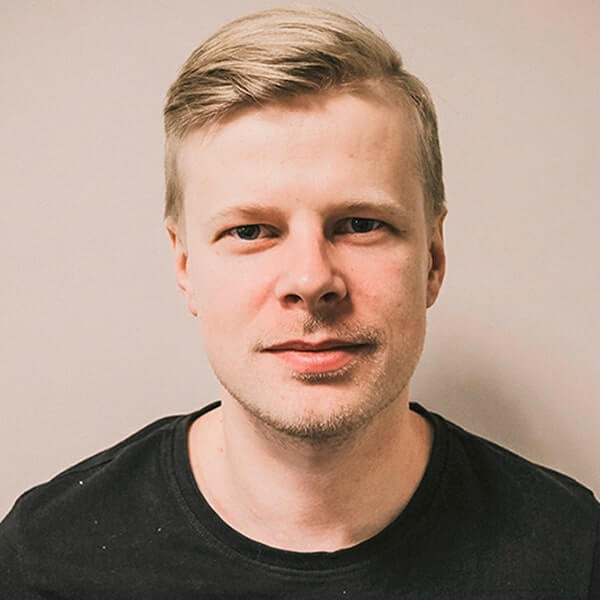 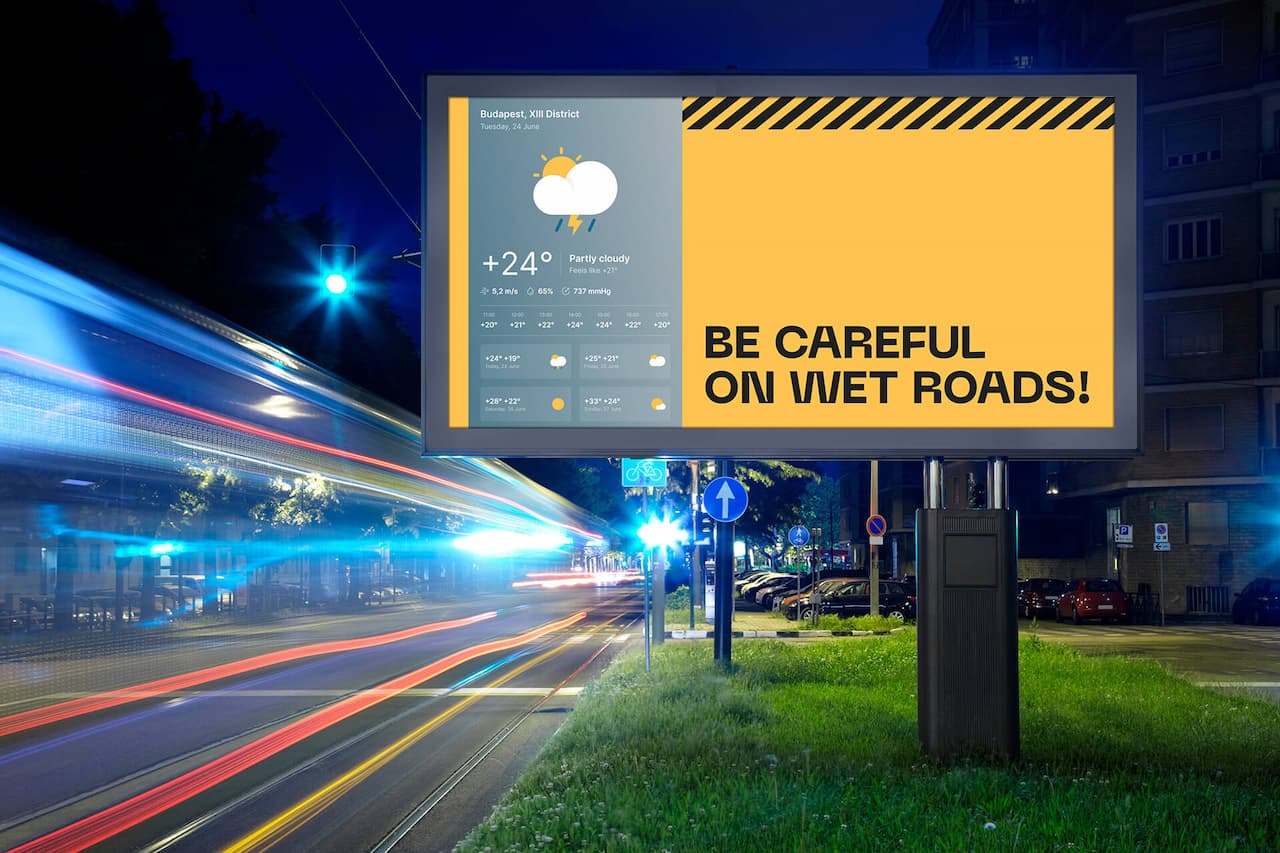 Connected systems are starting to show up in every retail, workplace, school and company. Our places of work and recreation are becoming interconnected due to the Internet of Things (IoT). But these streams and networks don't end there. They are expanding and will do so much farther in the future, into the "smart city" of the future.

These cities are vast networks of interconnected but distinct locations in a system where everything is interconnected. Consider a healthcare facility that communicates with a pharmacy on your behalf or a physical retail store that corresponds with your online shopping accounts and keeps track of your preferences as an example of this kind of technology. It is a mode of transportation designed to get you where you want to go as quickly, cheaply and affordably as feasible. Things get more straightforward and fluid by connecting all our tiny, segmented portions of our existence. So, is your city connected? The following is an overview of city connectivity with several examples.

The needs of people on foot or bicycles and automobiles must be taken into account while planning roadways. Furthermore, it must consider how one street is connected to other avenues and the subsurface and how it will be connected in the future. A better strategy for planning public spaces is to consider the needs of all stakeholders rather than focusing on automobiles and pedestrians.

When streets are designed in line with pedestrian-friendly principles, more people will use them, which means they will have to share the road with vehicles such as bicycles, public transportation, passenger cars, trucks and emergency vehicles. Designing roadways for all of these different people will need careful balancing. As a result, healthier cities for people, the environment, and businesses may be produced by shifting the focus away from vehicles and people and other users when planning cities.

Digital signage has a massive role in ensuring the city remains connected. The introduction of large street screens along roads that report traffic jams, accidents and the weather is a prime example of this change. Likewise, interactive kiosks at bus stops allow everyone commuting to access information about attractions, restaurants, and hotels and get directions to the desired object. There's also the introduction of information screens in public transport which provide everyone with information concerning the latest city news, and weather news.

Mass transportation is one of the most cash-intensive areas in our cities, and here is where we should focus our efforts. More than two-thirds of all urban transport is still paid for in cash, putting passengers and drivers in danger of robbery and adding major operating expenses for transportation providers.

Mastercard customers may pay for rail and bus fares by just touching or swiping their card or phone in more than 100 locations worldwide, including London, Singapore, Bogota and New York. This Monday, Sydney became the first city in Australia to use contactless payments for public transportation, eliminating the need to wait in line at ticket kiosks or fumble for cash.

40% of daily commutes on the London Underground, buses and commuter trains are now paid for using contactless cards/phones, which has reduced TfL's cost of selling tickets from 14 to 9% of the tariff and saved them more than 100 million pounds in cash-related expenditures.

Data insights enable municipal governments to better understand and communicate with their constituents after digitizing payments. With the help of organizations like UI LABS in Chicago, cities can better balance the supply and demand of public transportation.

With the habit of paying electronically at shops and businesses being formed when individuals use their cards to use public transportation, this may be a crucial component for greater financial inclusion. When it comes to saving money, those who live in cash economies confront enormous dangers. As a result, individuals cannot afford the cheaper weekly or monthly tickets instead of the daily tickets that are more costly.

It is why Mexico City's government recently revealed intentions to establish a debit card that you can use for transportation and everyday expenditures, as well as possible social disbursements.

Collaborating with the authorities

Governments, like companies and people, pay and get paid. In addition, many governments throughout the globe prefer electronic solutions for things like procurement, social benefit payments, or tax collection. It is a terrific way to set an example for the rest of the world, and it is also more efficient and transparent.

Mastercard has implemented more than 1,600 scalable cashless projects in more than 60 countries across the globe. Governmental institutions in the Middle East and Africa have developed systems that connect government identification with payments and allow individuals to become financially integrated on a vast scale. Through a digital National ID, the Egyptian government hopes to make financial services available to more than 54 million residents.

Many will see their name for the first time on a financial instrument, which is a significant moment. They now have a financial identity, which may be their first step toward leaving the informal economy and into the official one.

The addition of high-tech lighting posts

Expressways in Korea linked cities to take advantage of the growing tourist industry and the rising industrial base along the corridors. You should identify growth hotspots based on current land-use patterns, and you should develop connection plans in tandem with the development of new urban centers. Facilitating the delivery of commodities from ports to significant hubs for distribution to the rest of the nation might also be substantial. Alameda Corridor, which connects Los Angeles and Long Beach ports with the US rail network, is one such example of this intermodal connection.

Cities that can adapt to the requirements of their residents in the future will be successful ones. To meet such demands, the company must understand them and react to them with innovations, some of which may be digital, while others may be related to governance and finance. Cities can become linked places. Because of disparities in adoption, all are moving towards a more integrated city and a more fluid existence for residents. We don't know how long it will take to get there, but the growth of smaller, interconnected areas that feed into the more extensive system will only help speed things up.