TV stick from Xiaomi as a Digital Signage player

Today we've going to show you how to simply turn absolutely new and quite cost-effective TV stick from Xiaomi into a Digital Signage player. 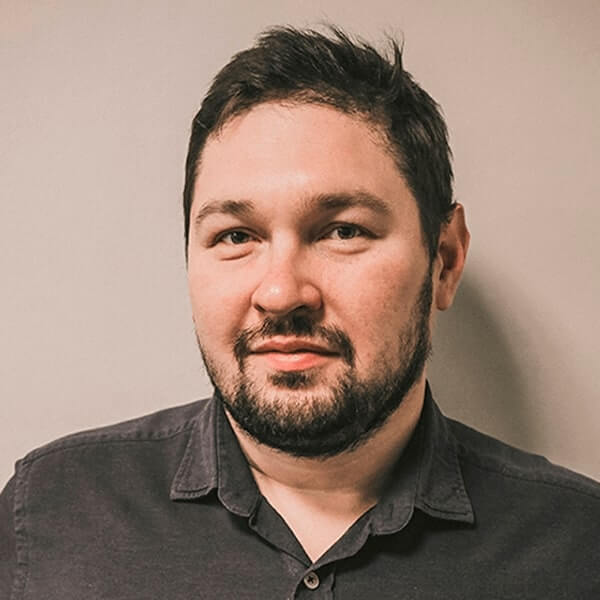 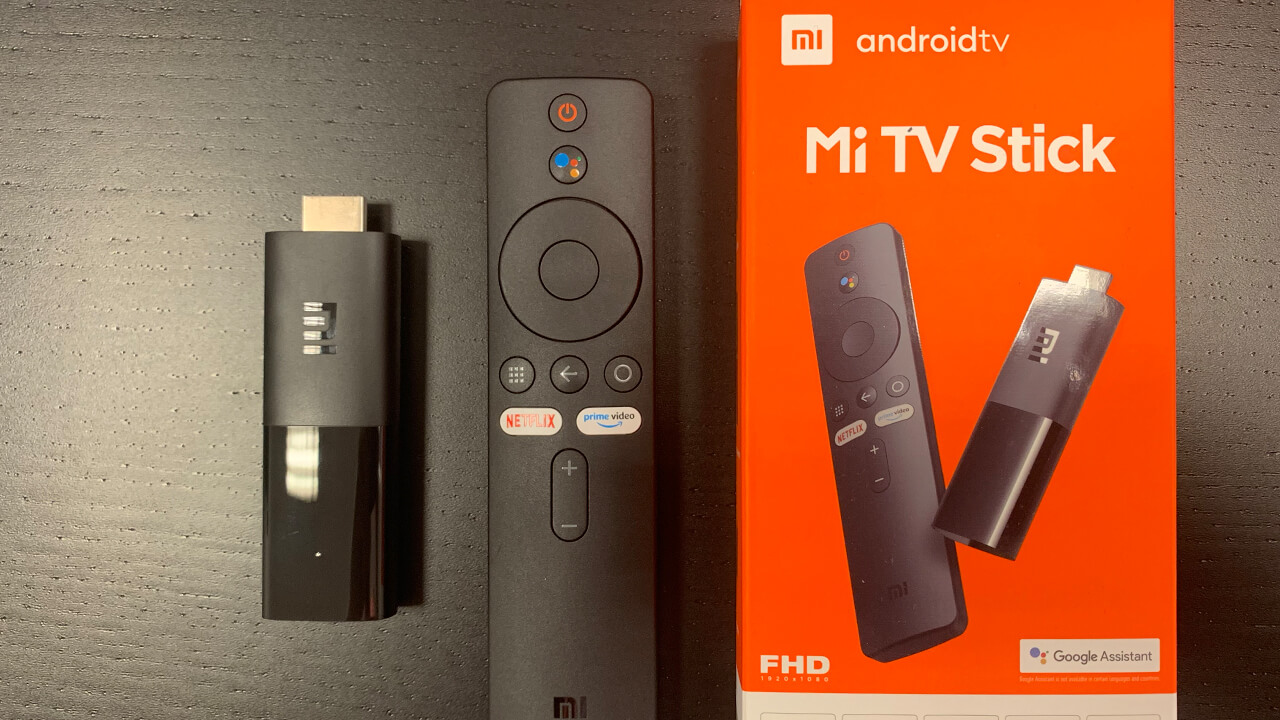 Firstly, let’s take a look at the box itself and check what’s inside.

As we’ve mentioned before we'll considering this device to power a Digital Signage. Well, we wouldn’t call its characteristics as best-in-class for that purpose, because it has only 1GB of RAM on board and doesn’t support video resolution more than Full HD. But, as a rule, this is enough for many digital signage projects, where mostly regular images, small videos or social media feeds are in use.

Another good thing is that Xiaomi TV stick has Android TV 9 system inside, which is already nice advantage, because TV version of the Android is more adapted for broadcasting of videos and online streams, along with it, being lighter than regular version. Moreover, the CPU inside represents the last Amlogic model line, which is not super powerful, but smoothly supports a lot of the last popular codecs and HDR.

So, in the box we’ve found a remote and it looks bigger than even device itself. It will help us to set up our Digital Signage software without connecting USB mouse.

We’d like to note, that power consumption declared by the manufacturer is 1 watt and it gives us a possibility to use any USB inputs within the TV as a power supply, which can be quite convenient in some cases. But package is also completed with power adapter, in case, for instance, your TV doesn’t have any USB inputs.

In our case, we’ll use USB input to power our device. Next, we should make the following actions for starting setup: set the language, location, as well as WiFi connection, and then to authorize in Google account for getting an access to the PlayStore.

The final important step is to find and install Look Digital Signage app on our device.
After launching it we need to accept several Android permissions and here we are, now we can see a six digits code on our screen, which you will need to enter in the Look web-based CMS in order to turn Xiaomi mi TV stick into remotely managed Digital Signage.